Wherever and whoever your audience, you need to tell your story in ways that resonate. Part of KAN’s ongoing process of growth and change is the addition of creatives with a breadth of experience and competence. Since we work with clients who operate on both the local and international stages, we’ve bolstered our copywriting team with new native-English and Swedish writing talent.

Kathy Compton, originally hailing from Charlottesville, Virginia in the US, brings a wealth of English copywriting experience to KAN. Kathy started as a songwriter before landing freelance work with such heavyweight clients as IKEA, Tetra Pak, ASSA ABLOY, Axis and Unilever. In her own words, Kathy creates “the full gamut of copy – from film scripts to headlines and everything in between”.


A few interesting facts about Kathy: She’s lived in some cool digs, including a boat, a yurt and a log cabin; she once worked as a stylist for Hanson (“MMM-Bop”); loves plants, cooking, painting and illustrating; and has a fluffy white cat with heterochromia iridium. 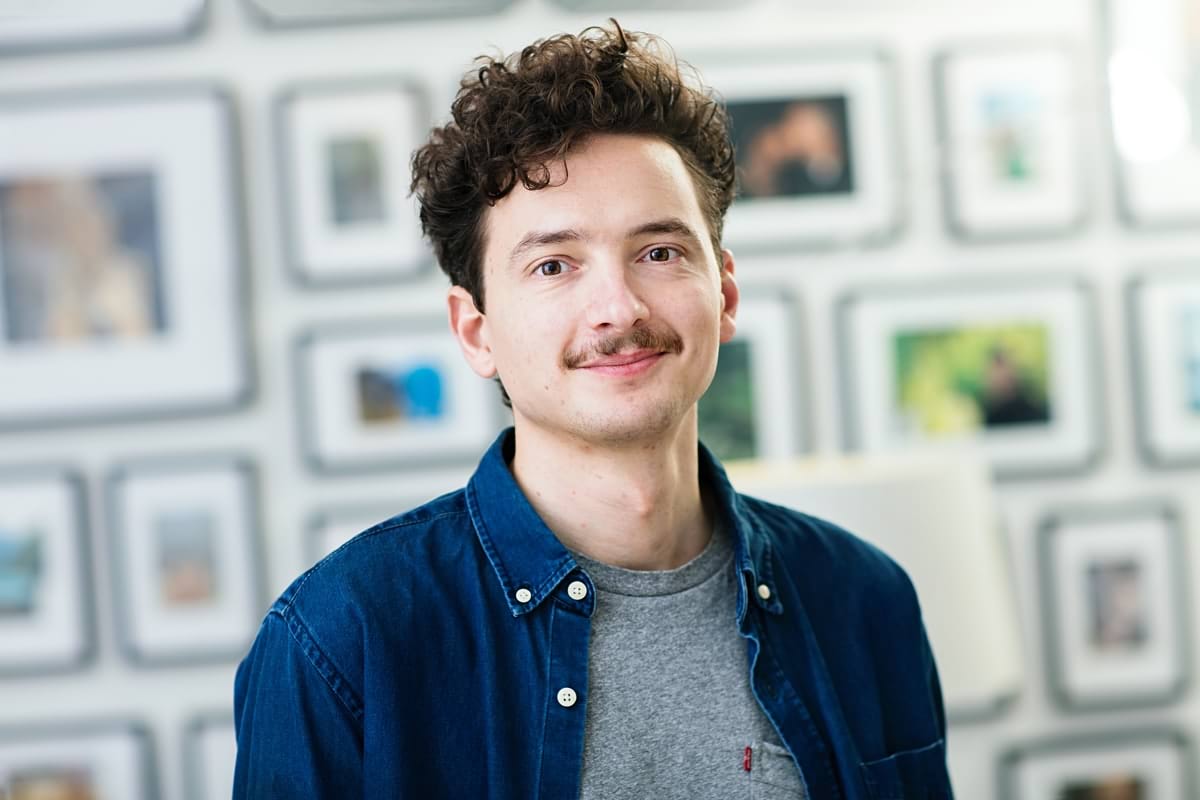 On the Swedish side we have André Axell from Linköping. André studied Graphic Design and Communications in Norrköping, where he started a student ad agency. Before relocating to Malmö to join his girlfriend, André spent four years as an in-house Copywriter for Swedish sporting goods giant Stadium. “I also wanted to take a new step in my career, and, as luck would have it, there was a perfect opening here at KAN!”

André is happiest when the sun is shining – a bit of a rarity in Malmö – loves playing and listening to music, watching his favourite TV series and recommends the podcast “S-Town”.

As is often the case with creatives, both new additions to the KAN family have some things in common, despite their different backgrounds. Both have bands on Spotify: André’s The Great Discord and Kathy’s Panda Transport.